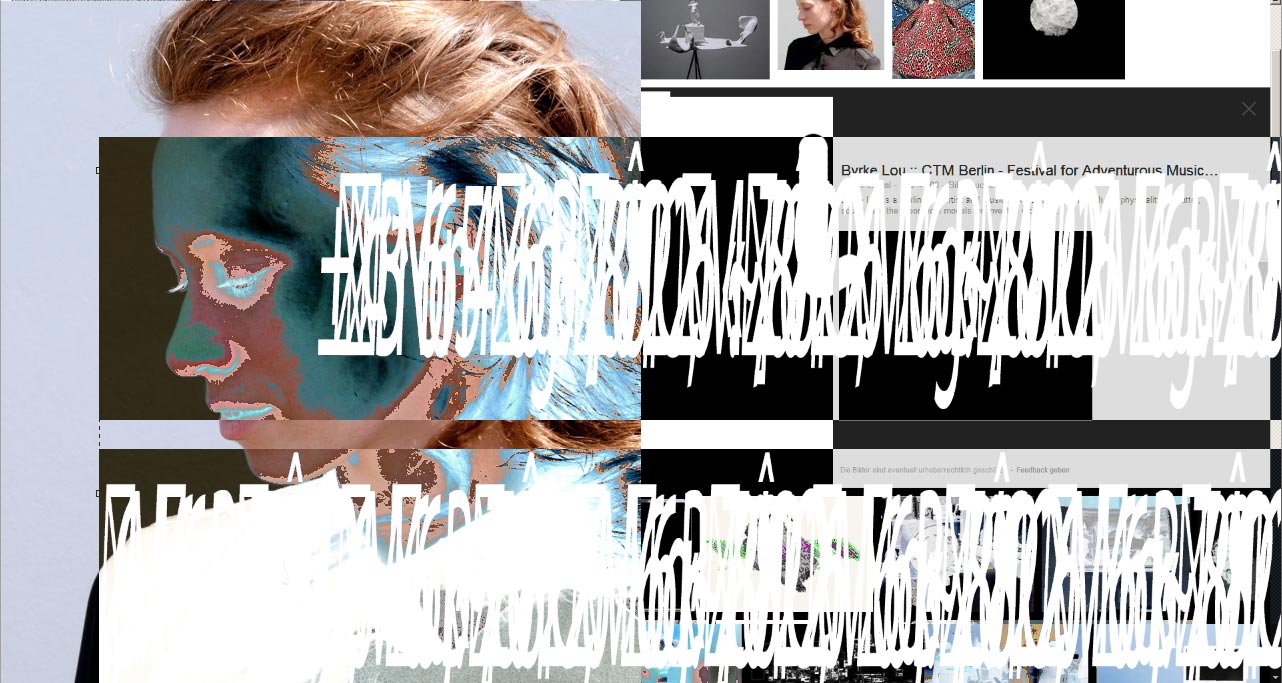 Byrke Lou is a Berlin-born artist who loves to experiment with the physicality of matter, sound, and the theoretical models we invent in order to communicate with and describe our surroundings. She spent time in Bremen studying Physics, Philosophy and Digital Art as well as Design, Informatics, and Media Theory. She has been teaching sound and space at HfK Bremen and UdK Berlin. In January 2016, she started the movLab, an open group that resides at Spektrum Berlin and discusses the body and its relation to performance art and digitalization processes in its collaborative projects. Her work has been part of Transmediale Berlin, Ars Electronica Linz, CTM Berlin, and the Multimadeira Residency. 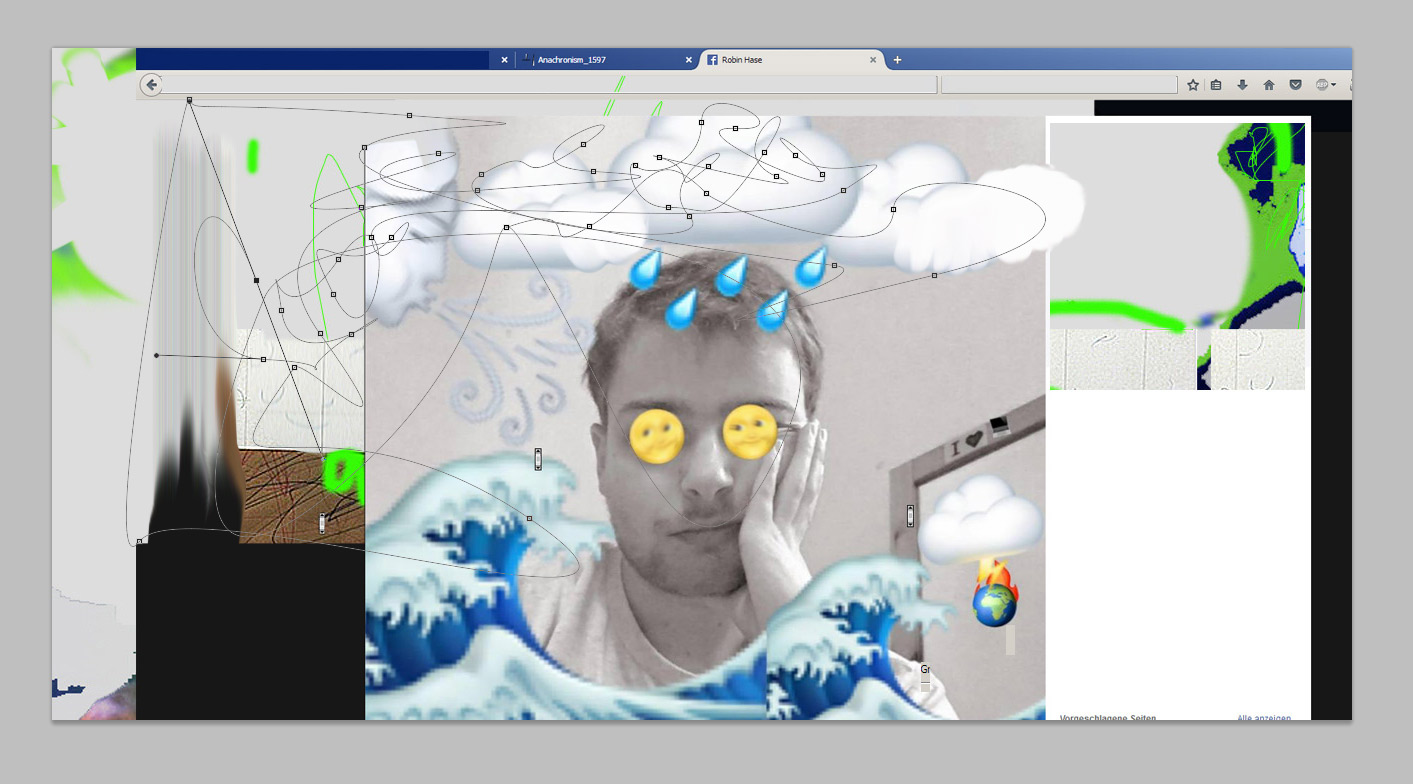 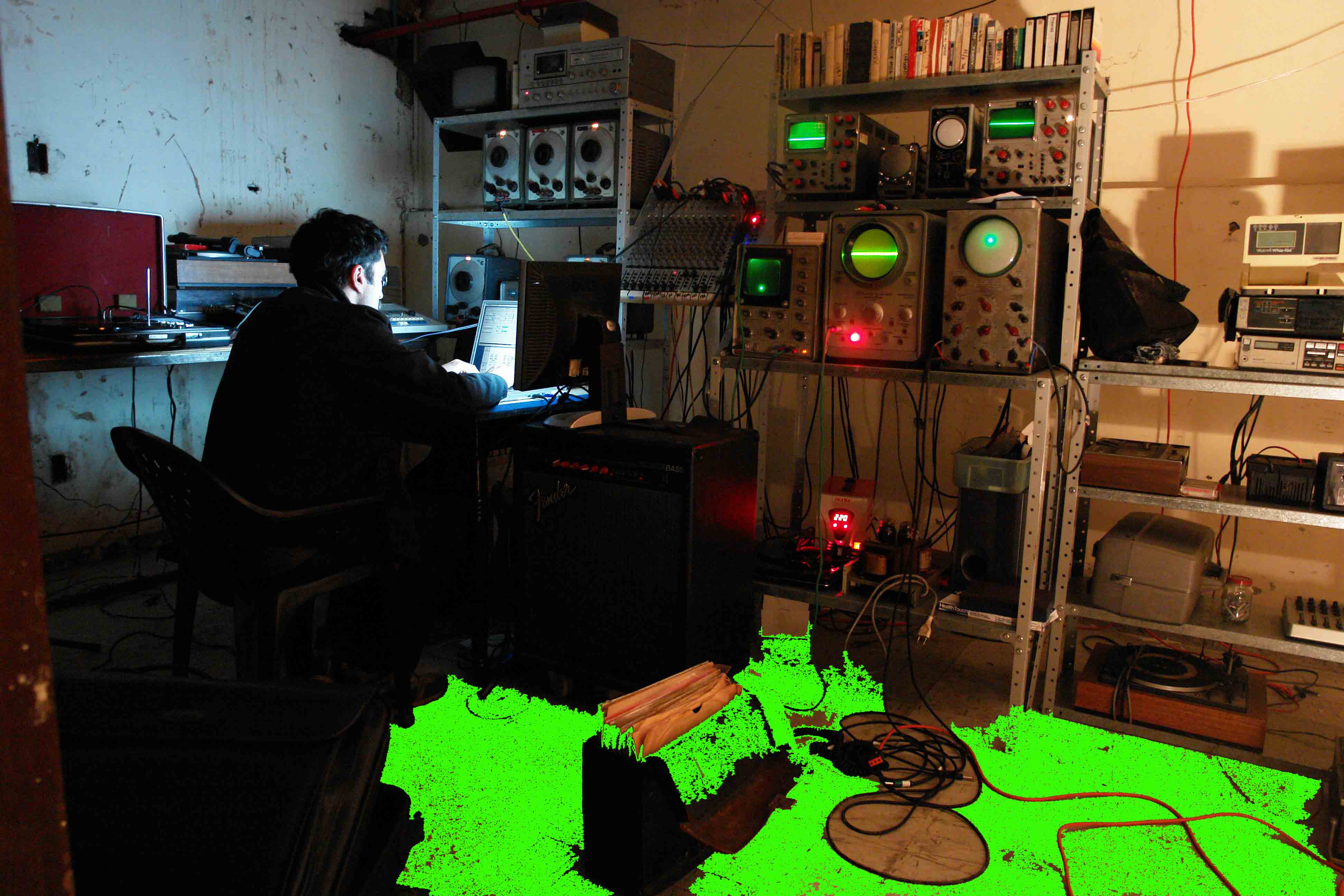 Nicolás Spencer is a Chilean-Spanish artist and researcher in the area of sound and visual art based in Vienna Austria. In 2007 he co-founded the first Media Lab in Chile called "LaMe", that was a collective platform for open experimentation, with a new creation concept based on experience and developing theory through practice in the fields of sound art, Interactivity, reactivity, sculpture, video, hardware hacking, circuit bending, and web art. Nicolás Spencer. His work can be described as a fragmented, decomposed form of sound and machinery installations. In many different ways, this Chilean artist based in Berlin-Vienna is working in areas of installations and music in a very special way. In his works with software, vinyl and Oscillators he betakes to sound different forms that submit to any form. It's just music. And it is beautiful and an exploration of contemporary music, which is also danceable and physically. 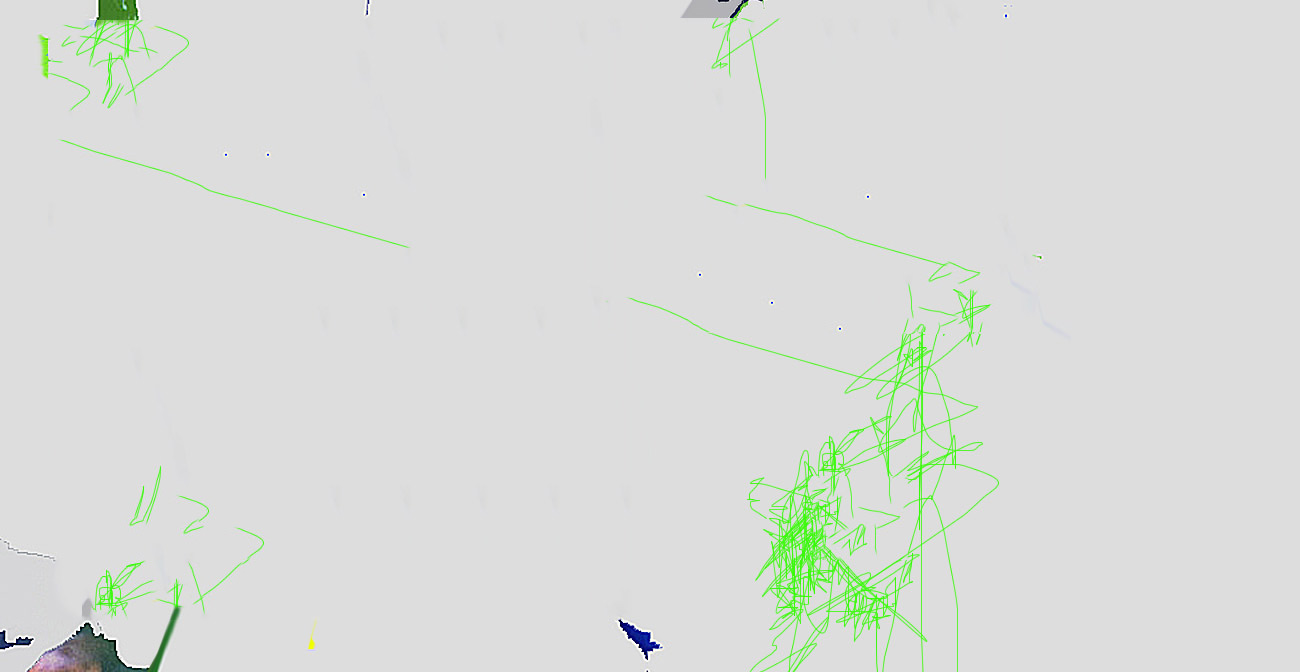 Known amongst much for the consistently versatile and exploring radio show "Difficult Music for Difficult People sent from Hamburg open radio station, FSK DJ Difficult Music shares his incredible knowledge and extremely broad interests in music with more or less difficult people on the air or in the venue.